So far, 84 seasons of the Ranji Trophy have been played and Mumbai is the most successful team in the tournament's history, having won the title 41 times. Vidarbha are the current champions (their first title), having won the 2017/18 season by defeating Delhi in the finals. India Bet covers all Ranji Trophy matches.

There are no ranji trophy events at this time, India Bet always has cricket matches so take a look!
18+ AD 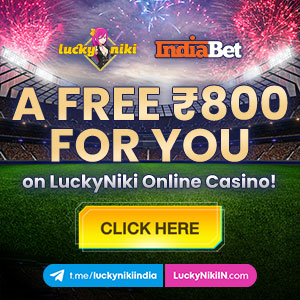