The great Northern Frontier this year looks as strong as ever and the Mohali based club stand every chance of getting one step closer to their first ever IPL tournament victory. It will be a tough journey and with the form of the World Cup hanging over us, the players who win this tournament will be planted in T20 folklore forever.

It's not quite the team of 2014 though this year and whilst they can be sure that they have a team that will see of rivals Delhi, when it comes to the southern teams of Pune, Mumbai and Bangalore, the Kings XI may well find that they have their work cut out.

As ever we have the captain leading from the front and the South African David Miller takes over from Australian George Bailey meaning that the Kings XI have not had an Indian captain since their inaugural 2008 captain, Yuvraj Singh.

Well, in unison the Punjab faithful will volley back with Glen Maxwell. The mighty Aussie slogger has been Punjab's saviour many times before and they'll be hoping for a repeat again this season. The Aussie strong team also includes Mitchell Johnson and the moustachioed muscleman is no slouch with the bat either. The bottom order will be hoping to get figures both batting and bowling.

As we have just mentioned, the might Mitchell Johnson leads the attack and what better villain to run the show than the tall, dark speedster from down under. Firing in balls at over 90 mph, Johnson is just what you look for in an opener.

So Axar Patel and Rishi Dhawan, keep yourselves loose. You might be getting called on amidst the Australian giants.

It's a good team, that's for sure. But is it an excellent team? No. To be blunt and they just don't feel like they will have the edge to beat the better sides. It seems to me that Punjab will put up a fight but they won't set anyone or anything alight. To win the IPL you need fireworks, you need panache, you need the Gods. This year it just feels like Punjab don't have that. 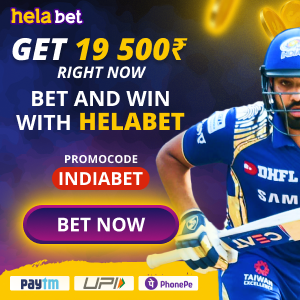